We usually average about 14 people at my AA home group each week, but last night we had 19 people show up. That was more than I had expected, considering that word may not have spread to people that we're back up and running again, but other people whose home groups have not yet reopened had heard about us being open and so a few of them turned up. For other people, the pandemic has meant the closure of their groups, not just during the pandemic, but for good and so three new people joined our group last night, as a result of their not having home groups and liking what they saw last night.

When I arrived at the hall, one of the people who operates the hall met me and informed me that they had moved us to new space in their downstairs. This had a good news/bad news aspect to it. On the one hand it is a smaller room, making social distancing a little more difficult. On the other hand, they have let us leave the room as is each week, meaning that we don't have to put up chairs at the beginning of the meeting and take them down at the end, so that is easier for us (and for me personally, as I usually end up doing a lot of the setup myself).

I made sure I packed some hand sanitizer and some disinfectant spray because we are what is called a "podium meeting", and since I was chairing the meeting, I appointed myself cleaner and wiped off the podium after each speaker. There were no hugs at any time or hand-holding during our group prayer after the meeting. No one wore a mask, and while many people take offense to that elsewhere, that's not unusual here in BC where the government has never mandated the wearing of a mask, (to this day, our CDC website still remains ambivalent about their use for people who are not sick or caring for the sick). I wore rubber gloves, but was the only one doing so. I was surprised that the people running the hall did not have a list of rules for us, but they seemed more concerned about getting renters back in their hall. That's not to suggest that they were entirely unconcerned, but I guess I expected them to be bigger sticklers. For example, they never asked us to have people do a sign-in sheet with phone numbers of those attending just in case, but one of our members thought of that. Even though it is an anonymous program, no one hesitated or complained about being asked to do so. Everyone was pretty cool that way. It was very good meeting, and everyone just seemed so happy and in such a good mood to be attending an in-person meeting once again. 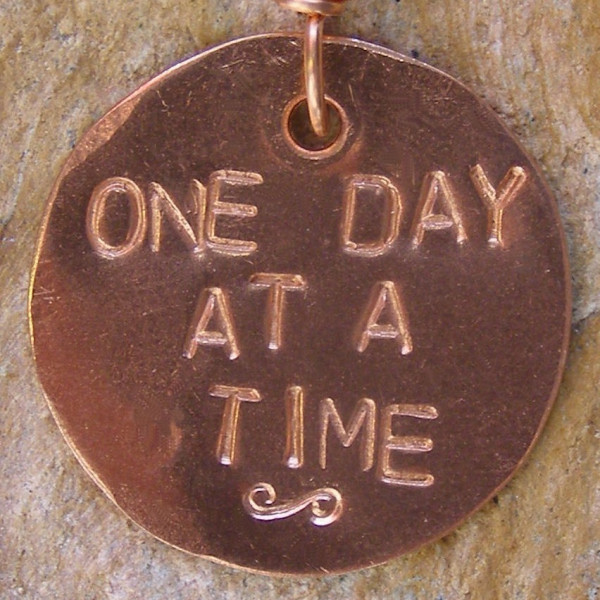 One of the good things to come out of the pandemic for AA meetings is the ability to attend Zoom meetings in other locations virtually anywhere in the world. It has enabled me to talk to reconnect with people that I met in AA a long time ago, but haven't seen in years. This includes people from the international lawyers group (we normally only see each other once a year - in years we can travel that is). I recently joined a Zoom meeting originating in Victoria, and met a man I had sobered up with in Regina many years ago. At about the time I was moving to BC, he was moving to Switzerland and I assumed our paths would never cross again, but little did I know that he had moved back to Canada, let alone the same province as me. Even in his drinking days he had a good mind for business, and he has gotten wealthy by operating treatment centers for people able to afford to pay for treatment, combining his love of recovery with his wealth-generating talents. It was nice to see him again, and we plan to get together the next time one of us is in the other's town.

Otherwise it's been another lazy day, with crappy weather outside. To all my American friends on your Independence Day weekend, I hope you're having a great time, relaxing, traveling or whatever else you're doing on your time off. 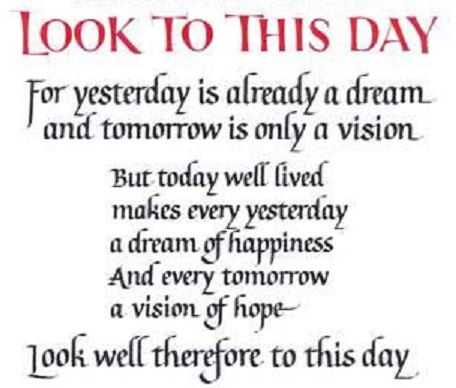 Today's list: 10 poems that I love to read every now and again, with partial quotes and a link to the full poem:

1. The Cremation of Sam McGee by Robert Service:
There are strange things done in the midnight sun
By the men who moil for gold;
The Arctic trails have their secret tales
That would make your blood run cold;
The Northern Lights have seen queer sights,
But the queerest they ever did see
Was that night on the marge of Lake Lebarge
I cremated Sam McGee.

2. Ulysses by Alfred Lord Tennyson:
It little profits that an idle king,
By this still hearth, among these barren crags,
Match'd with an aged wife, I mete and dole
Unequal laws unto a savage race

3. Rabbi Ben Ezra by Robert Browning
Grow old along with me!
The best is yet to be,
The last of life, for which the first was made:
Our times are in His hand
Who saith "A whole I planned,
Youth shows but half; trust God: see all, nor be afraid!

5. Casey at the Bat by Ernest Lawrence Thayer
They thought if only Casey could but get a whack at that—
We’d put up even money now with Casey at the bat.
But Flynn preceded Casey, as did also Jimmy Blake,
And the former was a lulu and the latter was a cake.

6. You Are Old Father William by Lewis Carroll
"You are old, Father William," the young man said,
"And your hair has become very white;
And yet you incessantly stand on your head—
Do you think, at your age, it is right?"

7. If by Rudyard Kipling
If you can make one heap of all your winnings
And risk it on one turn of pitch-and-toss,
And lose, and start again at your beginnings
And never breathe a word about your loss;

8. Absolutely Clear by Shams Al-din Hafiz
Don't surrender your loneliness
So quickly.
Let it cut more deep.
Let it ferment and season you
As few human
Or even divine ingredients can.

10. Look to This Day by Kalidasa
For yesterday is but a dream
And tomorrow is only a vision;
And today well-lived, makes
Yesterday a dream of happiness
And every tomorrow a vision of hope.
Look well therefore to this day;
Such is the salutation to the ever-new dawn!

And then there's dirty limericks. I must know a zillion of those. Another time perhaps. I hope it's been a good day and a great week for you.
Collapse